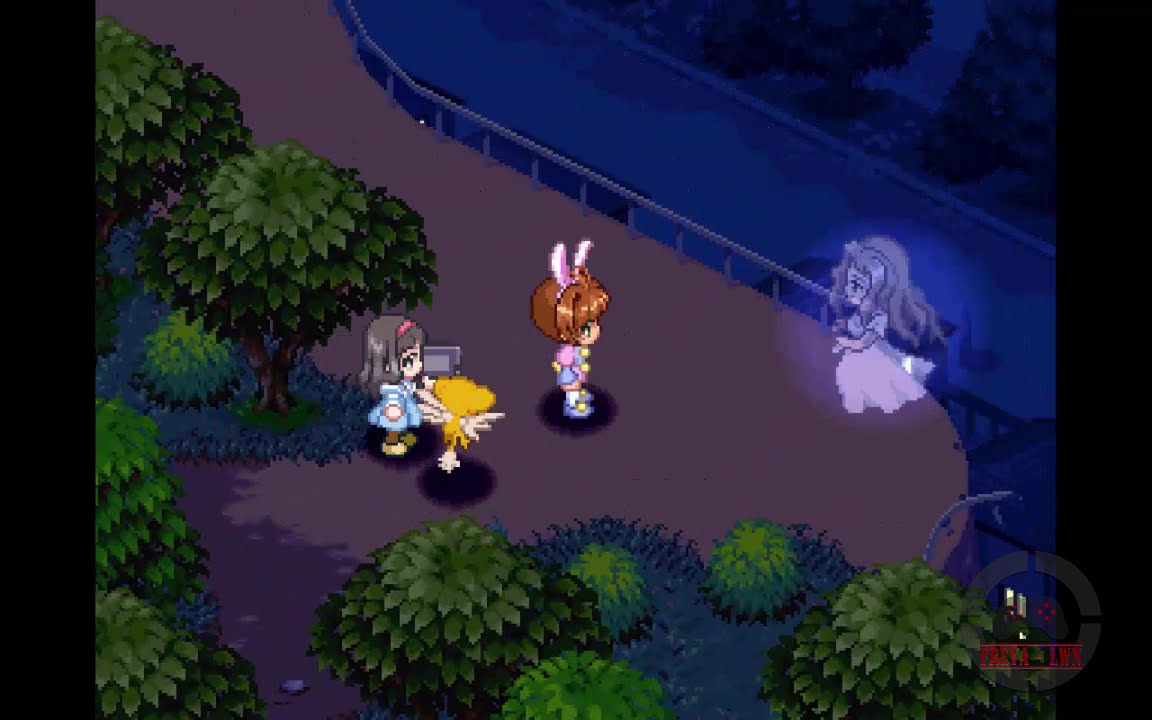 In this episode:
I remember a friend of mine who didn’t watch the anime asked at the end of this episode: “Why did Sakura’s mother’s ring sparkled while there is nothing so special about it?” (or basically just “I don’t get it”).
While in the game Sakura didn’t fall from the cliff; she DID in the anime. We could only see a hand with a ring grabbing Sakura during that time. Therefore, the sparkling ring part was not only a prove that she was married, but also to tell it was her who saved Sakura.

In the description at the previous episode I uploaded, I also mentioned about Maki’s, Kero’s, Sakura’s, and Yukito’s voice actresses being involved in Sailor Moon anime (the 90s version). The voice actress of Sakura’s mother –Nadeshiko Kinomoto– too. She voiced Sailor Saturn (a.k.a. Hotaru Tomoe).
Quite a big Sailor Moon family we got there, eh?

—
About the game:
Released on 5 August 1999 and published by Arika, Animetic Story Game 1: Cardcaptor Sakura is a game based on the first season of the anime series “Cardcaptor Sakura”.